Welcome to the Official Attendee Housing Site for the 3rd International Conference on Clinical and Counseling Psychology, scheduled at Singapore.
Accommodations will be provided at Singapore is most popular city in South East Asia; it is established as a British trading colony in the year of 1819. Uniting the skyscrapers and subways of a modern, wealthy city with a medley of Chinese, Malay and Indian impacts and a tropical climate, with tasty food, good shopping and a lively night-life scene, this Garden City makes a great stop-off or springboard into the region.

Singapore is one of the most popular tourism terminals in the globe for a large number of reasons & attractions. One of which is the less severe entry requirements. Population is above 5.5 million people it is a very crowded city, second only to Monaco as the world's most densely populated country. Singaporean food is fabled, with bustling hawker centers and 24-hour coffee shops offering cheap food from all parts of Asia, and shoppers can bust their luggage allowances in shopping centers like Orchard Road.

Judicious macroeconomic policy and a stable political and legal situation have been the keys to Singapore’s continuing success in maintaining a strong and dynamic economy. Singapore will get to see a higher growth forecast of 2.7% for its gross domestic product (GDP) in 2017, thanks to the enhanced growth dynamics and the on-going recovery in global trade. 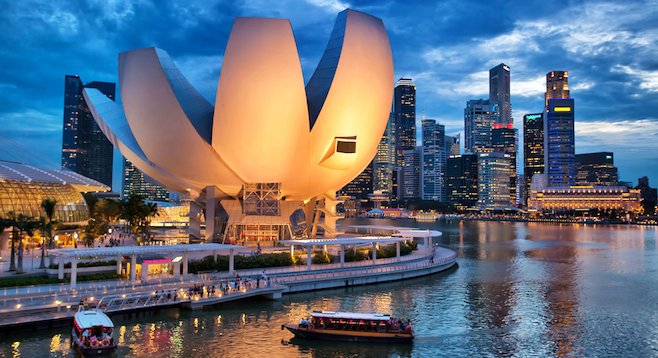 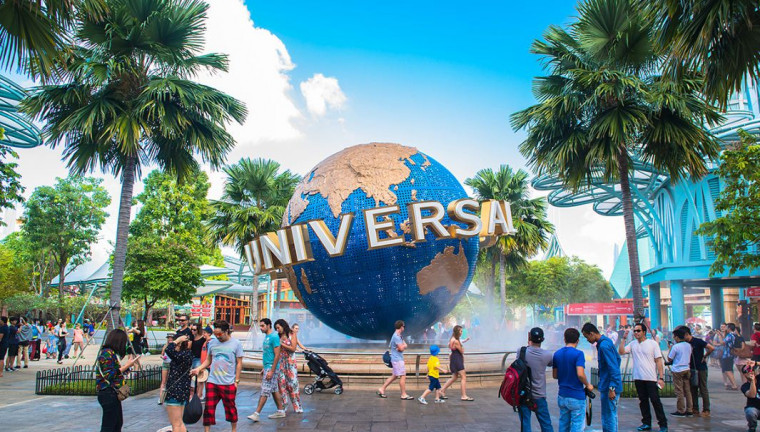 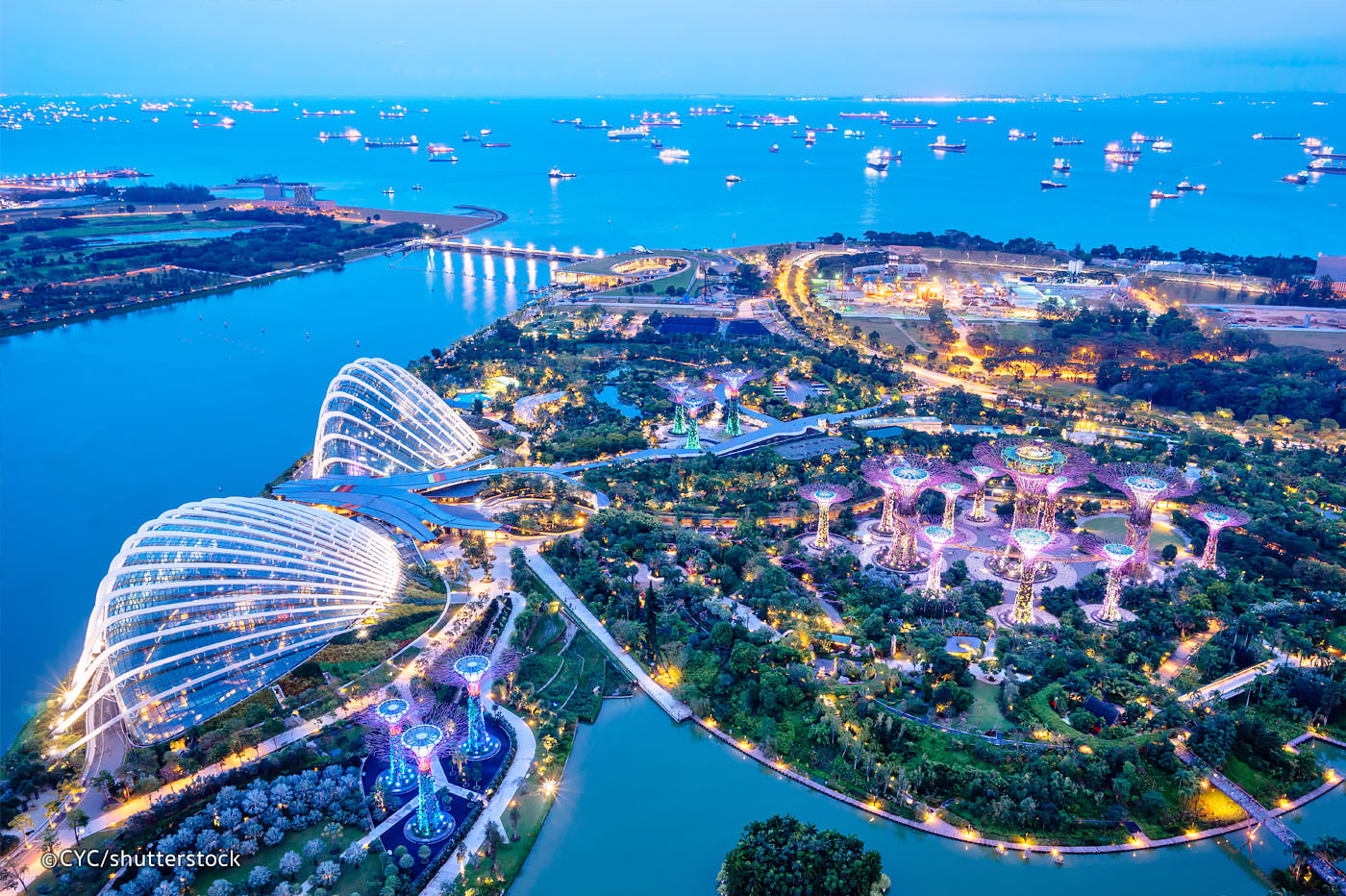